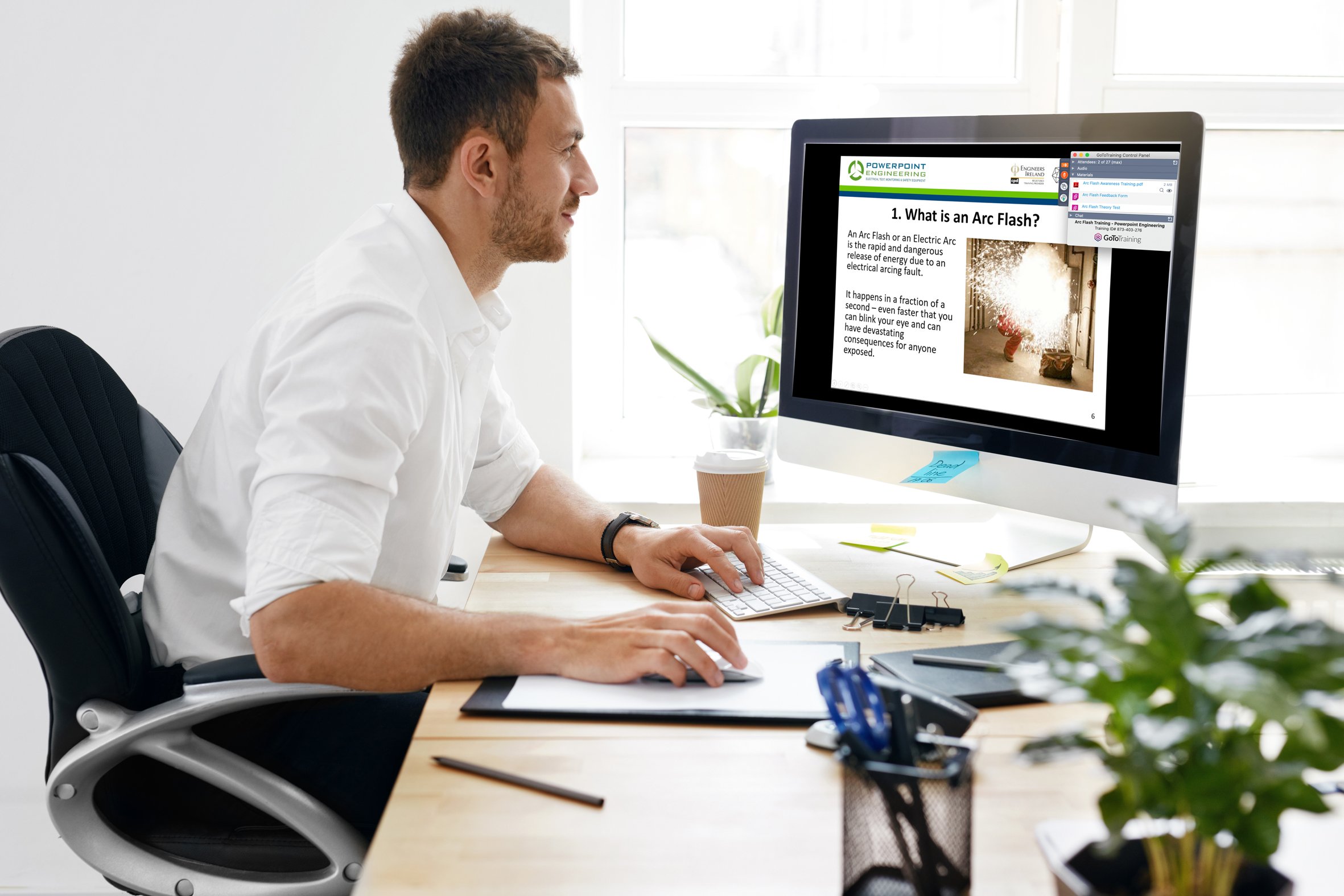 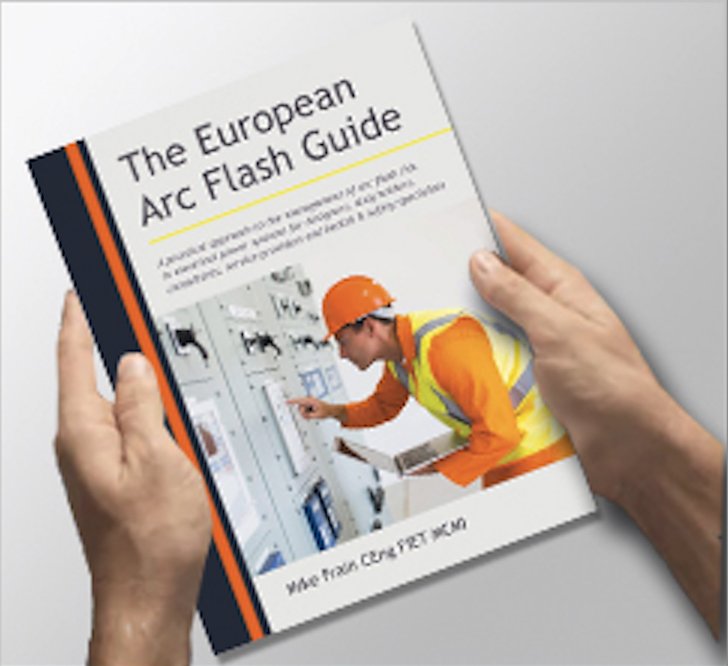 Why Should You Consider Arc Flash Rated Underwear?

The Differences between Arc Flash Clothing and Flame Resistant Cl [...]

An Arc Flash or an Electric Arc is the rapid and dangerous release of energy due to an electrical arcing fault. It happens in a fraction of a second – even faster that you can blink your eye and can have devastating consequences for anyone exposed. This happens when an Arc Flash occurs in a distribution box or a motor control centre. The flash is contained on all sides except the front opening of the box. All of the focused energy escapes through the only opening onto the hands and face of the person working on the box. Takes place when an Arc Flash occurs in an open space with the energy escaping 360° in all directions. The molten metal can ignite the PC and PPE of the worker.

The intensity of the Arc Flash is influenced not only by the voltage. An Arc Flash will contain the release of thermal energy, acoustical energy, pressure wave and debris.

The variables that affect the size and energy of an electric Arc Flash are: The consequences of an Arc Flash can be devastating depending on the intensity of the Arc Flash, the proximity of the individual to the source of the arc and the PPE used if any.